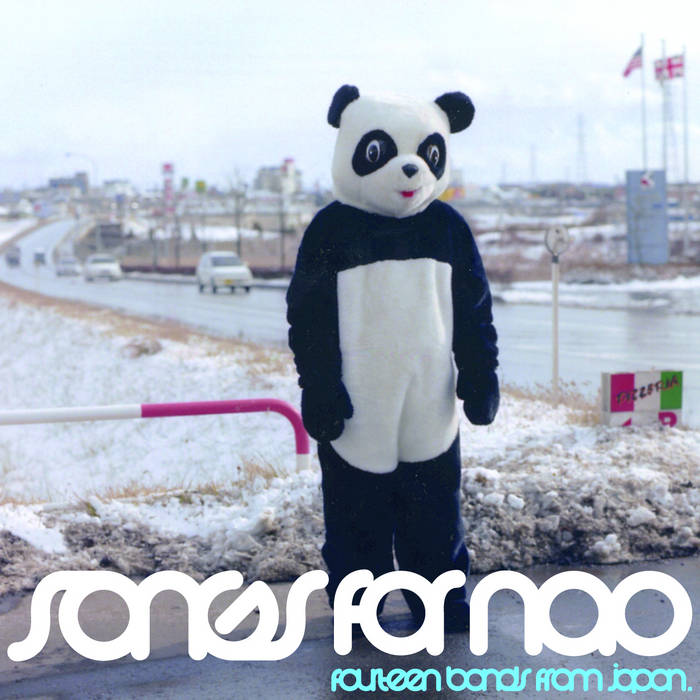 For over 10 years Chapter Music's Guy Blackman has documented the music of the Australian pop underground. From the early days of releasing cassette tapes and fanzines, Chapter Music has gone on to release the music of dearly loved Australian artists such as Minimum Chips, Wagons and The Cannanes, as well as compiling the definitive Australian Post-Punk compilation Can't Stop It.

It made sense then, that when Guy moved to Japan he would document the local scene in the same way he has done in Australia for so many years.

Songs for Nao (pronounced "now") is a compilation featuring many of the incredible Japanese artists that Blackman fell in love with while living in Tokyo from 2002-2004. Most of these artists work in a rarefied world of wide-eyed, folky psych-pop. Songs For Nao includes new tracks by Maher Shalal Hash Baz, Nagisa Ni Te, Tenniscoats, Kazumi Nikaidoh, Yumbo, Andersens, My Pal Foot Foot, Pervenche and more.

Songs For Nao is a taste of an incredible music scene. Isolated from the music industry at large, these artists create genuinely inspired music, fresh even to the ears of the most conditioned music-geek.

The release is accompanied by a full colour, 16-page booklet featuring extensive liner notes on each band, and beautiful photos by Eigo Shimojo (a member of Eepil Eepil, one of the bands on the compilation).