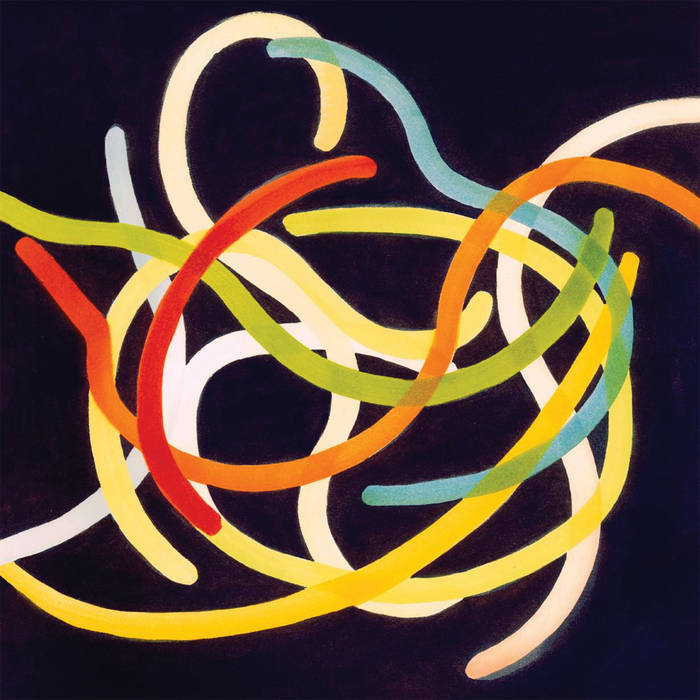 The six minute Molokai, a sweeping guitar symphony in miniature, was premiered in July on Impose Magazine. New single Hey Now is probably the catchiest thing Chapter Music has released all year, while the gentle, instrospective title track sees Michell musing over a trip on one of Melbourne’s infamous late night buses.

The Ancients were formed in the late 2000s by Michell after his tenure in celebrated supergroup Mum Smokes, who played a Dirty Three-curated All Tomorrow’s Parties in 2007, and whose 2009 double album Easy/House Music became an Australian underground hit.

The band’s lineup has shifted around Michell over the years, but on Night Bus it includes keyboardist Yuko Kono (of Japanese band My Pal Foot Foot), drummer Julian Patterson (a former Mum Smokes cohort who has also played in Kes Band and Minimum Chips, amongst others), and bassist Georgina Ward (Function Group, Moon Dice, also the painter of the album cover). Matt Nicholson of Function Group also plays banjo on the wistful House Of Cards, while guitarist Hamish O'Neill (Moon Dice, Isle Adore) has recently joined the band, but doesn't play on the album.