The video takes Ben Montero’s much-loved Froggy character (from Ben’s other life as a comic artist) on a series of cosmic adventures. “I saw Sean’s claymation work and was blown away by the gorgeous colours and emotions, and asked if he would do a clip for me,” explains Ben. “He breathed life into Froggy and friends by showing their struggles against personal darkness.”

According to Montero, the song tells the story of a master’s apprentice, isolated in a magic castle. “Running Race is about how life is a sports event, and that we’re all athletes and performers. Pedaling, running, swimming, leaping and flying to achieve our own idealized beautiful victories against repressive inner forces.”

The first 100 physical pre-orders of Performer from the Chapter webstore or Bandcamp also come with a mini Montero colouring book. 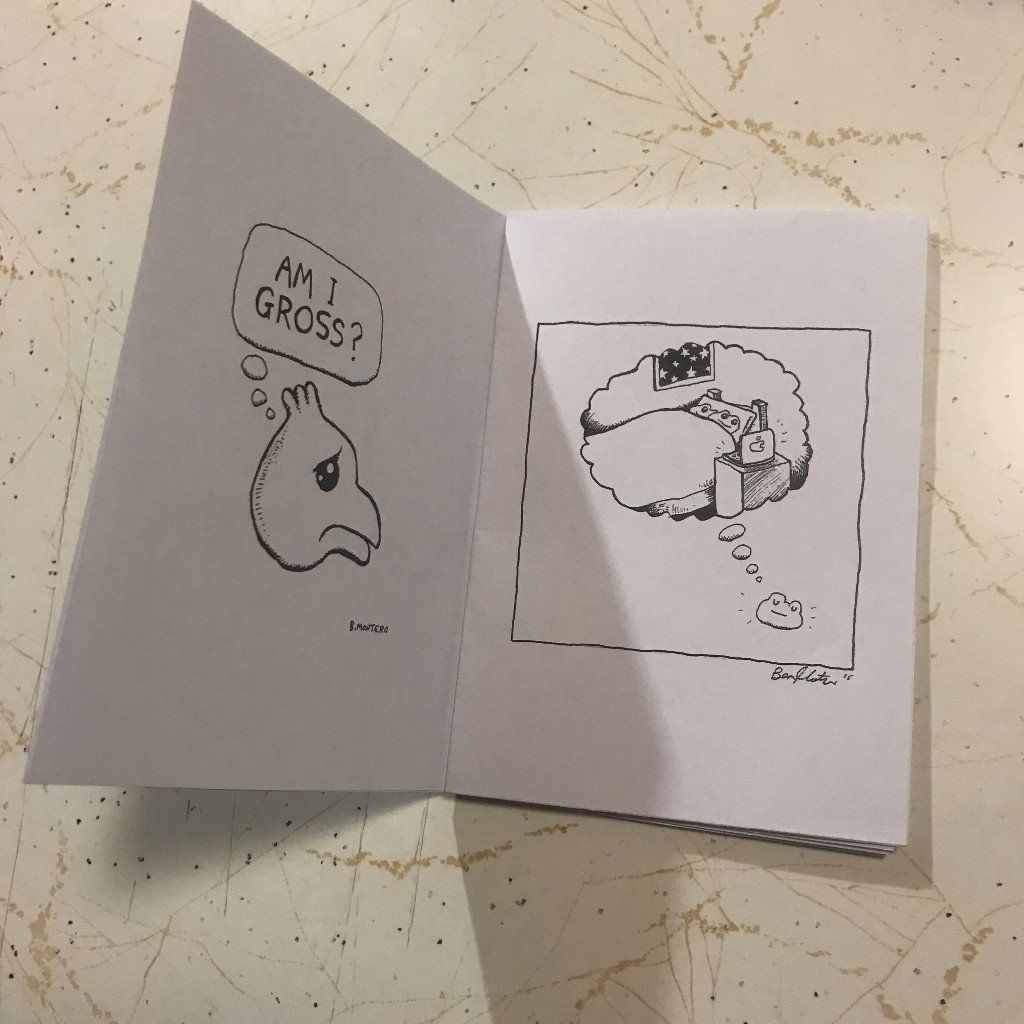 Check out previous Montero singles Vibrations and Tokin’ The Night Away.