We have just a few left of the Ben Montero colouring books that come with early physical orders through our webstore or Bandcamp, and only a handful of the green vinyl copies for mailorder, so don’t delay! 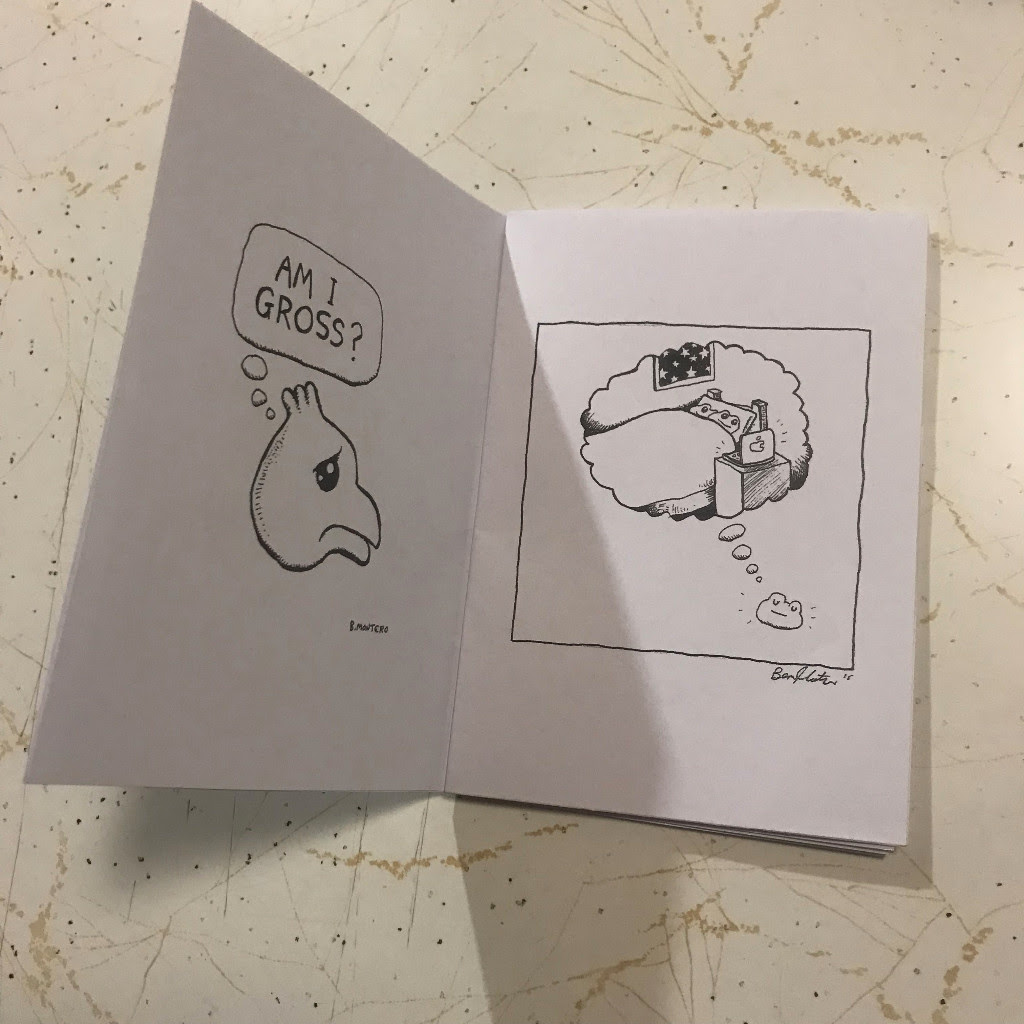 Performer glories in the widescreen soft rock tradition, updating the romantic classicism of golden era love songs with a psychedelic pop brush. Montero’s music evokes the extended soundscapes and textures of 70s prog, the easy listening adult weirdness of Jimmy Webb and Burt Bacharach, and the sports arena pounding of vintage MOR rock – sometimes all in the space of one song.

Performer was recorded at Mark Ronson’s Tileyard studios in London. It is co-produced by Ben with Jay Watson of Tame Impala/Pond/Gum and Grammy Award winning engineer Riccardo Damian. 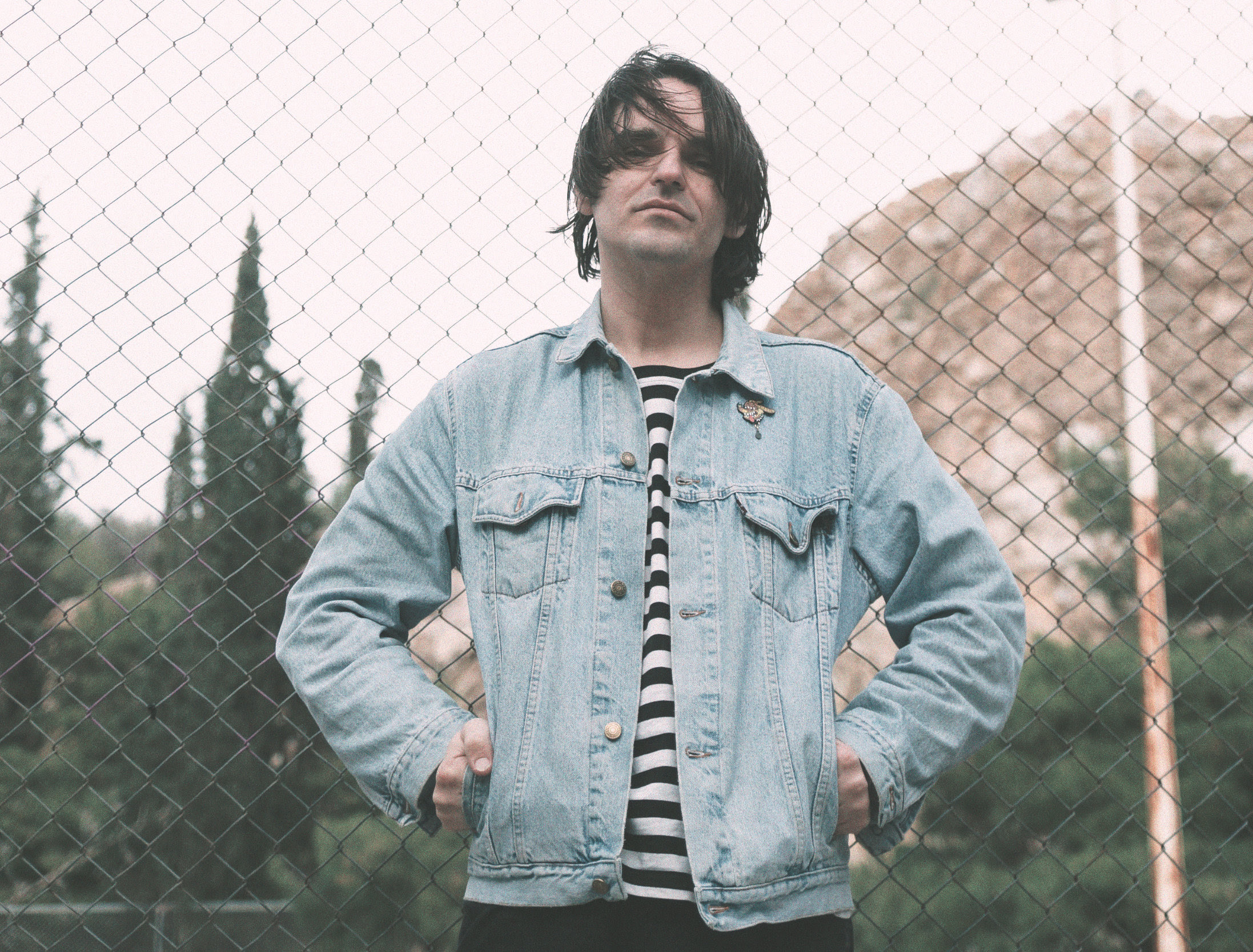 Montero are on tour in UK/Europe this month – full dates here – and have just been announced for Barcelona’s Primavera Festival in June!

Get Performer now on limited green vinyl, black vinyl, CD or digital from the Chapter webstore, Bandcamp or digital stores. Performer is also available in all good record stores worldwide (including some with the colouring book if you’re lucky!) through Secretly Distribution.

Vinyl Me Please also have an exclusive yellow vinyl version available now from their shop.