2017 is set to become a pivotal year for Melbourne pop-noir artist Jessica Says.

Her second album Do With Me What U Will  is coming out on Chapter Music in early 2017, featuring production from the likes of Geoffrey O’Connor (Crayon Fields), Darcy Baylis & Travis Cook (Collarbones).

Jessica launched the album’s misty first single Fairest Of Them All last week in Melbourne at Hugs & Kisses. Now she has signed with booking agency Mellum, and the single launches continues into the summer with a run of shows across Sydney, Brisbane and Melbourne.

Jessica says of the single: “Fairest Of Them All is about being a girl just out of high school, when you are at your most beautiful and also your most insecure, and how vulnerable that makes you in encounters with predatory older men. It’s also about ageing when identities are constructed on sexual desirability.” 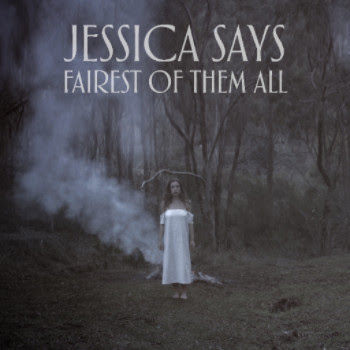