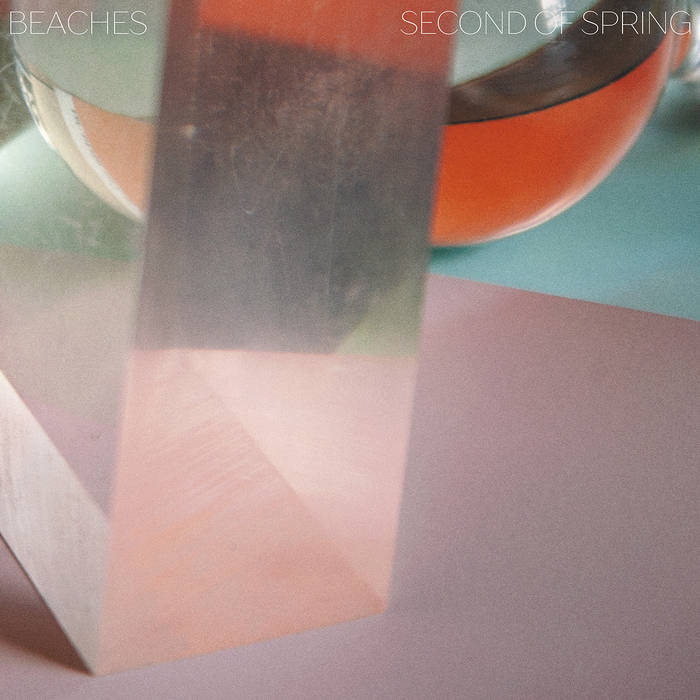 mark t Album of the year!, the ladies have excelled themselves with this, I love it.

AJ.Langford Author Do I need a favourite? I can't choose one. The entire album is pure class. Favorite track: Void.