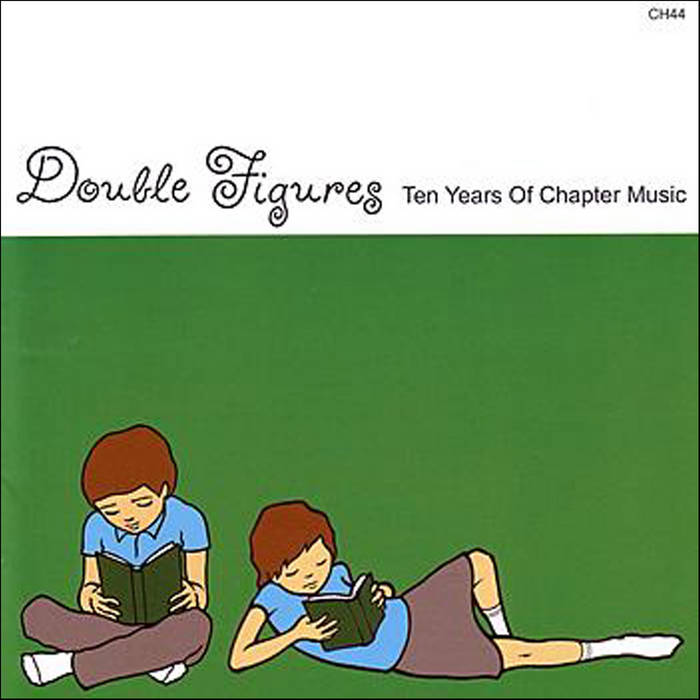 Chapter Music was born in June 1992 in Perth, Western Australia when label boss Guy Blackman was a couple of weeks shy of his eighteenth birthday. He had to fake his way into the launch of his first release, the Bright Lights Small City compilation.

The initial impetus was to release a compilation of Perth bands to accompany Blackman’s Syd Barrett-inspired fanzine Chapter 24 (named after a Barrett-penned song from Pink Floyd’s first album), which produced three issues between 1990 and 1992. At that time in Perth, cassettes were the only format readily available to bands and musicians and Chapter was inspired by the example of labels such as K Records, Shrimper and Australia’s own Toytown to document the lo-fi, pop and experimental underground of its hometown, then gradually the rest of the country.

The label moved to Melbourne, Victoria in 1995 to expand its horizons and venture into the world of vinyl. After releasing Chapter’s first two seven inch singles, Blackman landed a job at the only operating vinyl record factory in Australia, Corduroy Records, and proceeded to churn out singles and LPs by Australia’s finest at a rate of knots.

Chapter grudgingly acknowledged the digital age towards the end of the 90s with CDs by Chapter artists such as Sleepy Township, Driving Past and Andrew Wilson, but its heart will always lie in vinyl. As the new millennium dawned the label began more fully to reveal its truly eclectic and inquisitive heart, releasing archival reissues of Australian post-punk recording, and delving into electronic music and even country.

With truly, long-lasting independent record labels very thin on the ground in Australia in the 21st century, Chapter Music’s ongoing growth and development is a thing to be cherished.