Communicating At An Unknown Rate

by The Cannanes And Steward 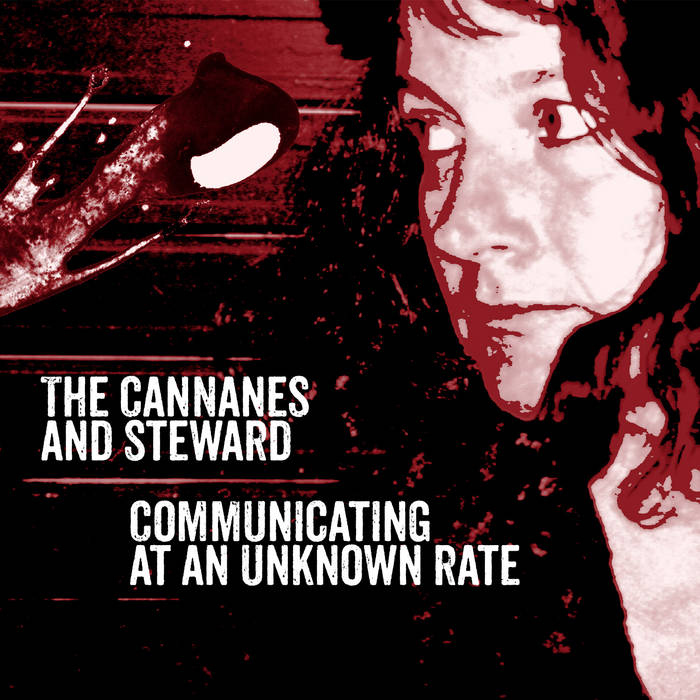 In early 2000, UK noise-pop mainstay Steward (Boyracer) found himself in Sydney with the Cannanes in the process of recording an album. No one expected this to happen but it did. The Cannanes at the time were: Stephen O’Neil, Andy Coffey and Frances Gibson

Recorded in the living room at 55 Ashmore Street (Erskineville,Sydney, Australia) with very cheap microphones on a Macintosh 7300/180 with a 16 Bit soundcard

All songs written by the Cannanes with Steward